What Makes You Beautiful

You're insecure, don't know what for
You're turning heads when you walk through the do-o-or
Don't need make-up - to cover up
Being the way that you are is eno-o-ough
Everyone else in the room can see it
Everyone else but yo-ou

So c-come on, you got it wrong
To prove I'm right I put it in a so-o-ong
I don't know why, you're being shy
And turn away when I look in to your eye eye eyes
Everyone else in the room can see it
Everyone else but yo-ou

Baby you light up my world like nobody else
The way that you flip your hair gets me overwhelmed
But when you smile at the ground, it ain't hard to tell
You don't know Oh oh
You don't know you're beautiful! 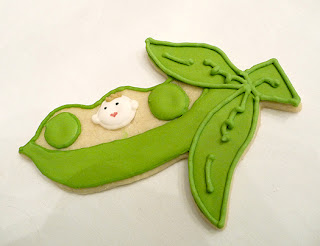 yepp.. u read that right.. Adam is on his way becoming a big brother.. alhamdulillah.. i am 6 weeks pregnant.. it was unexpected as i have just stopped eating pills.. like 2-3 days before i went to Bandung.. then i was on menstrual on my 2nd day at Bandung.. biase la hormon jd huru hare after xmkn.. i was thinking, xkan lekat ni sbb my gynae said dat i have retroverted uterus..


The anteverted uterus is quite common and in most cases, there is almost no impact on the pregnancy. You would find that the condition of anteverted uterus does not create any sort of problems and does not impact fertility in any way. Generally, women with anteverted uterus do not have to undertake any sort of special treatment and their condition is considered to be totally normal. On the other hand, the retroverted uterus can create problems for some women, depending on the extent of the orientation that is present. Even then, most of the pregnancy related complications are linked with the underlying cause behind the retroverted uterus. These problems, like endometriosis, can impact the fertility of the woman and create problems in conceiving. Therefore, it is important that you get a complete early pregnancy or pre pregnancy test done to ensure that your uterus is in a perfect condition.
u can read more on diz topic in http://www.womens-health.co.uk/retrover.asp 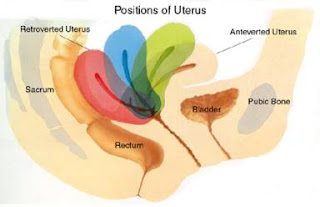 i did the pregnancy tests twice.. first test tu The Line in the window tu mcm agak samar.. sbb aku wat kul 11pm.. hehe.. when i went out from the bathroom, i smiled to my husband.. die pny statement, "period la tu?" then i showed the cassette to him.. die mcm antara nk senyum n tak.. i said jgn over excited sgt.. then on Monday after Xmas tu, i checked it for the second time.. this time the both lines menyale2.. hehe.. 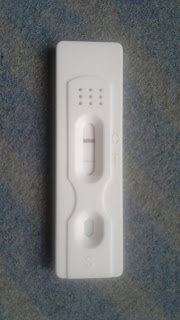 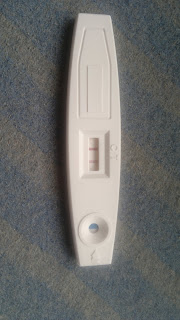 the first cassette was taken on 24th December and the second one was on 26th December.. =) so far, i have no morning sickness (yet).. selera makan pon masih ok.. i eat a little at a time tapi mkn dgn kerap.. mcm 2hrs skali mesti rase lapa walaupun makan nasi lemak n telur mate n teh ais for breakfast.. haha.. lain mcm selera for my second pregnancy ni.. i hope, morning sickness tak la seteruk mase Adam dulu and i hope for a girl pulak diz time.. Insya Allah..
Posted by Beautiful^Devil at 8:30 AM 3 comments: 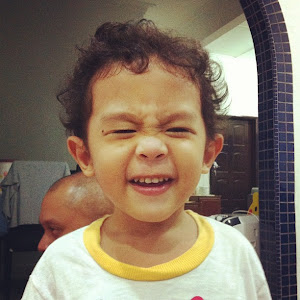 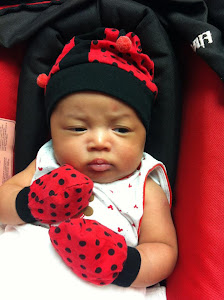